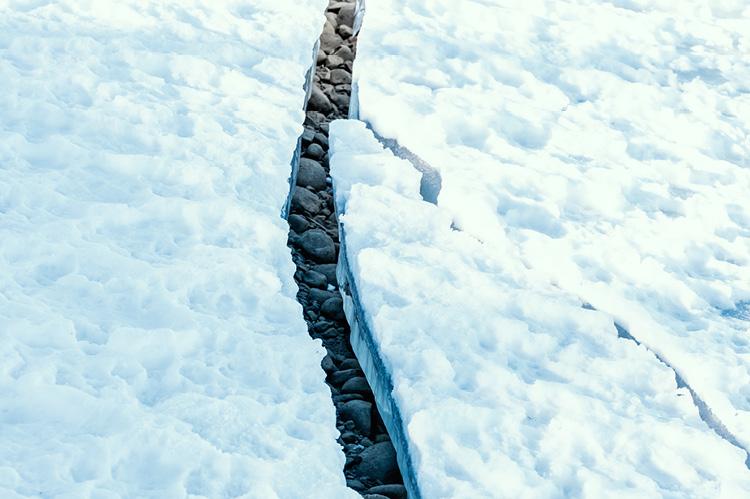 Cracks in permafrost ice (copyright by Shutterstock/Henrik A. Jonsson)

Permafrost is ground that has remained completely frozen for at least two years straight and is found beneath nearly 85 percent of Alaska. In the last few decades, permafrost temperatures there have warmed as much as 3.5 degrees Fahrenheit.

The state’s average temperature is projected to increase 2 to 4 degrees more by the middle of the century, and a study published in the journal Nature Climate Change projects that with every 2 degree increase in temperature, 1.5 million square miles of permafrost could be lost to thawing.

This appears to be the first instance that pipeline supports have been damaged by “slope creep” caused by thawing permafrost, records and interviews with officials involved with managing the pipeline show.

“This is a wake-up call,” said Carl Weimer, a special projects adviser for Pipeline Safety Trust, a nonprofit watchdog organization based in Bellingham, Washington. “The implications of this speak to the pipeline’s integrity and the effect climate change is having on pipeline safety in general.”

In response, the Alaska Department of Natural Resources has approved the use of about 100 thermosyphons — tubes that suck heat out of permafrost — to keep the frozen slope in place and prevent further damage to the pipeline’s support structure.

“The proposed project is integral to the protection of the pipeline,” according to the department’s November 2020 analysis.

This is no new worry, as experts have been warning about building in permafrost prone areas for a long time. In China, we are seeing roads form large cracks as permafrost thaws. According to recent studies, steel, concrete and tarmac structures could be under significant threat over the next hundred years as temperatures rise and thawing permafrost becomes commonplace.

As well as roads and buildings affecting living conditions in these regions, pipelines in areas of permafrost pose a much larger threat due to the potential for oil spills. Thawing frozen ground under Russia, Canada, China and the United States has been highlighted as a likely challenge to oil and gas infrastructure for around the last decade.

There are about 124,000 thermosyphons arrayed along the path of the pipeline — a nod from its engineers to the importance of keeping the ground below it frozen. The tubes are bored from 15 to 70 feet into the permafrost in areas where warming might cause it to thaw. But those chillers only cool the permafrost directly below the pipeline, which holds the supports.

The new project, in which pipeline operator Alyeska is installing about 100 free-standing thermosyphons 40 to 60 feet into the ground, is required to keep a broader slope from collapsing or sliding and damaging the supports.

Construction began last month and is expected to take 120 days and will also include a three-foot layer of insulating wood chips atop the permafrost. 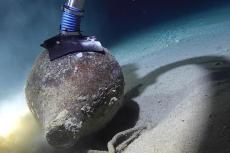 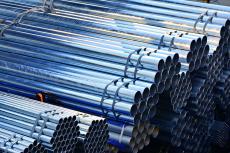