Comment: US Pipeline Construction Likely to Jump Regardless Who Wins the Presidency 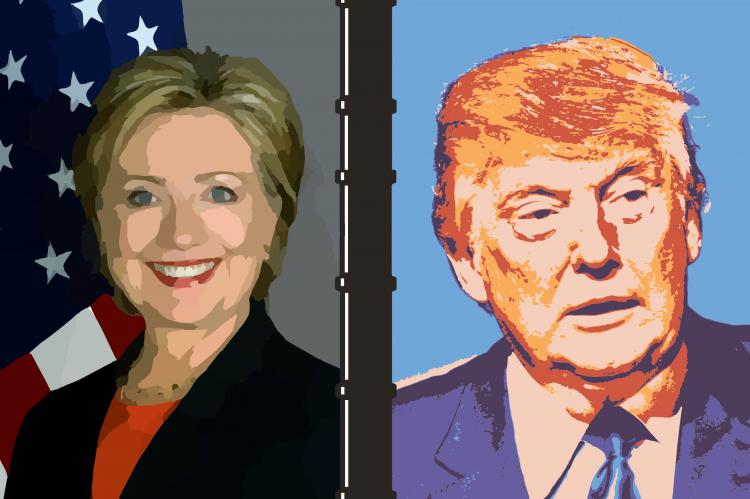 Comment: US Pipeline Construction Likely to Jump Regardless Who Wins the Presidency

Perhaps no issue better highlights the differences between Hillary Rodham Clinton and Donald Trump as candidates for the U.S. presidency than energy policy.

From an industry perspective, Trump has been making all the right pronouncements: More fossil fuel production, more pipeline construction, fewer regulations and dialing back any commitment made by previous administrations on climate change. Central to Trump’s policy is reviving the Keystone XL oil pipeline project, which would bring petroleum from Canada’s oil sands to U.S. refineries along the Gulf coast.

Trump says he would give Keystone the green light “immediately” if elected president. He also says Keystone will have “no” impact on the environment. Indeed, Trump views the controversy surrounding Keystone as a “phony environmental challenge” and dismisses the notion that human actions are responsible for climate change.

After riding the fence and reluctant to state her position vis-a-vis Keystone, Clinton has said that “building a clean, secure, and affordable North American energy future is bigger than Keystone XL or any other single project. That’s what I will focus on as president.” While Clinton would give Keystone short shrift, she would support new pipeline construction to replace this part of the aging American energy infrastructure. There would also be new federal regulations to monitor and prevent methane gas leaks.

She also believes that if climate change it to be successfully addressed (July 2016 was the hottest month on record) the United States must work multilaterally with its neighbors. If elected president, Clinton announced that she would immediately begin negotiations for a North American Climate Compact between the United States, Canada, and Mexico, intended to create strong national targets and accountability mechanisms for emissions reductions in each country. A climate pact between the three countries, Clinton said, would “[create] certainty for investors and confidence in the future of our climate, so we can all marshal resources equal to the challenges we face.”

In the arena of pipelines, Clinton said that, if elected president, she would work to strengthen national pipeline safety regulations and partner with local operators and regulators to fix and replace aging pipelines. To tackle the recent spike in oil that is now transported by rail, Clinton said she would speed up both the retirement of outdated tank cars and the repairing of track defects. 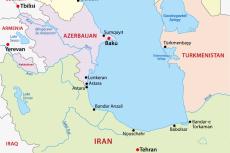 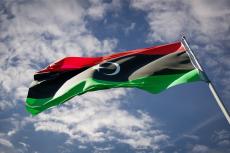 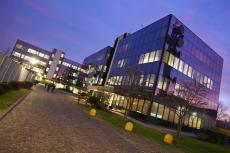 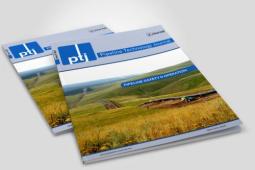