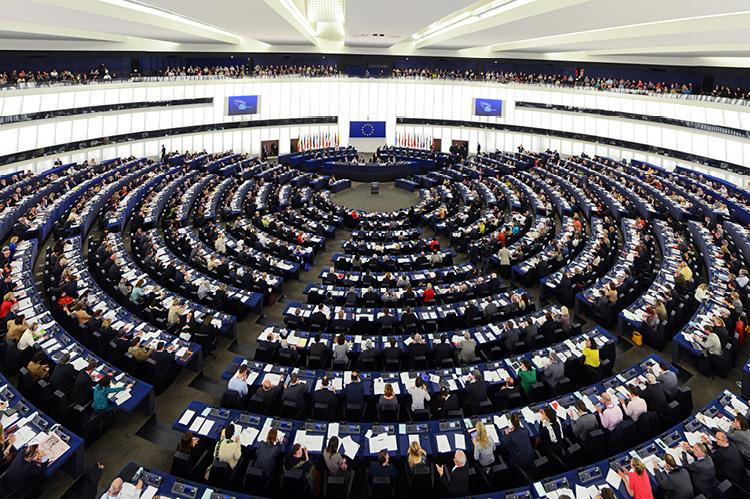 A dispute has arisen between the EU Commission and Parliament over the promotion of energy infrastructure projects.

The new Energy Commissioner Kadri Simson called on MEPs to approve a list of projects. For Greens and Social Democrats, however, there are too many pipeline projects on the list. "If you don't adopt the list, the old one will remain in force," Simson threatened in the EU Parliament's Energy Committee. These are projects of special common interest (PCI). These include gas and electricity lines (energate reported).

The implementation of the projects is to be facilitated by short approval procedures. Projects on the list are also eligible for financial support from EU funds. According to the EU Commission, six electricity and two gas infrastructure projects received a total of 556 million euros in 2019.

Simson stressed that the Commission had already reduced the number of natural gas projects. However, gas is still needed as a bridge technology. "The natural gas projects cannot simply be shelved," she said. One of the major gas infrastructure projects is the gas pipeline from the Caspian Basin (SGC). German gas projects are not on the list.

Simson announced in the EU Parliament that he would propose an amendment to the so-called TEN-E regulation in mid-2020, which would include new climate-neutral guidelines for natural gas projects. These could be designed in such a way that only projects that switch to hydrogen could be included on the list. However, she made it clear that the next list on which the Entsog Transmission System Operators Association is currently working will still be drawn up according to the current TEN rules.

For Social Democrats, Liberals and Greens in the EU Parliament, the amendment of the TEN-E regulation comes too late. Green parliamentary group leader Ville Niinistö, for example, spoke out in favour of generally only allowing green gases in subsidised pipeline projects. Christian Ehler (CDU), the chairman of the EPP parliamentary group, on the other hand, advocated blue hydrogen, i.e. decarbonised natural gas, and the inclusion of natural gas as a bridging technology in the new TEN-E regulation.

Entry into force of the fourth PCI list delayed

The energy committee in the EU Parliament responsible for the PCI list extended the deadline for the EU Parliament to veto by two months to four months after publication on 31 October. However, the two-month deadline still applies to reactions from the EU Energy Council. There is still no position there, as energate learned on demand. If the Council of Ministers does not make a statement by the end of December, it will be deemed to have accepted the list. The list can only be accepted or rejected in its entirety. The EU Parliament will vote in the Energy Committee in January. However, according to energate information, none of the seven political groups has yet tabled a motion to reject the list. 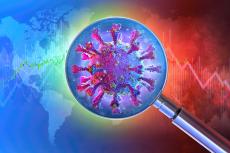 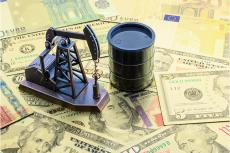 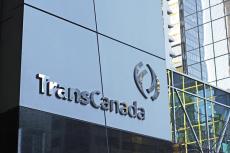 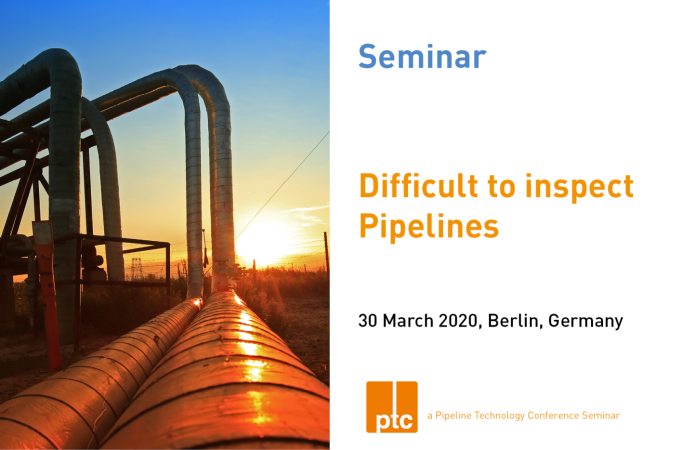 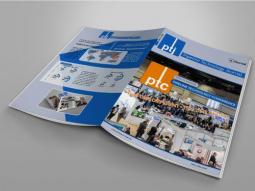 © 2019 by EITEP Institute. All rights reserved.