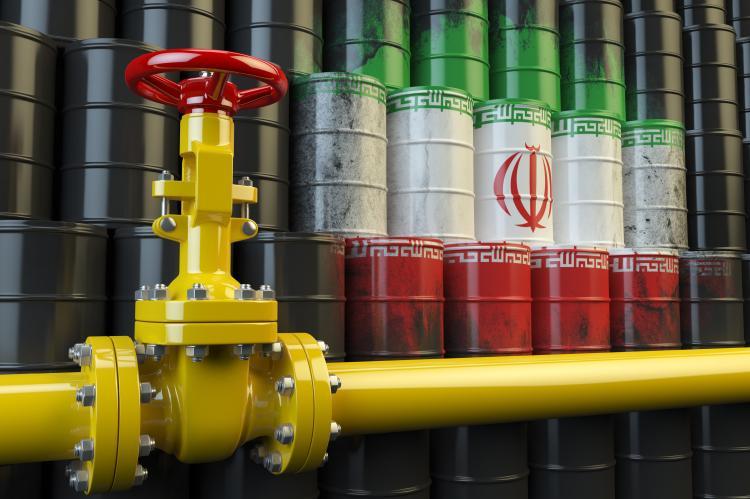 The Goureh-Jask route will bring 1 million b/d of oil from the southern Bushehr province to the Iranian coast on the Sea of Oman for exports. The project, which would cost over $1.1 billion, envisages storage capacity of 10 million barrels of crude.

"This is a strategic project in terms of security, economy and energy...customers who buy oil from us want to be confident that they can take our oil under any conditions...Today, is a very important day in our country's energy history," President Hassan Rouhani said in a televised video conference to launch construction officially.

"A foreign company was due to set up a plant to produce pipes for sour oil and gas in the country. Because of the 2018 sanctions this project stopped. So, we doubted whether we could do it in the country...All those foreign companies that wanted to cooperate but stopped and those who imposed the sanctions, meaning the US and Zionists [Israel], see that they cannot bar Iran from moving ahead with production and technology," the president said.

Rouhani added that Iran would be the only country whose oil exports would be completely cut if the Strait of Hormuz were to be closed. "...on a rainy day, it would be us who would be in trouble. We have got past this problem," he said.

The water channel is the key chokepoint for oil and gas ships traversing the Persian Gulf and has been scene to military tensions between the US and Iran as well as attacks on tankers.

"Of this 1,000 km, about 440 km of the pipeline has been built and we will have five pump stations which are being built in Iran too," he said. Rouhani said that the oil conduit could also carry "condensates" if necessary.

The west-east 42" pipeline is compatible with sour oil, Rouhani said, adding he hoped it would be completed next March.

Iranian Oil Minister Bijan Zanganeh who also spoke in the ceremony said over 40% of the work at the site had been completed.

"So far, we have spent $300 million until now and we should spend around $850 million more to fully complete. We had some [financial] problems that were removed by presidential approvals, and the rest will be provided from the investment market [stock market]," Zanganeh said.

"Thus, with this most strategic project of the government oil exports will start from Jask," he said.

"In Jask, 20 tanks each with half a million barrel capacity...are being built. Then, we should construct the logistics port there and expand the oil export facilities which is in the form of floating buoy mooring," Zanganeh said. 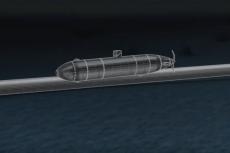 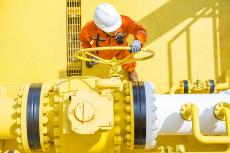 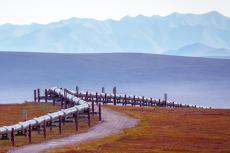 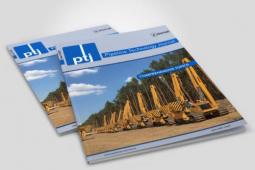