Natural gas pipeline policies were under review last week in the House of Representatives that, if amended, would have a significant impact on the way gas is transported in the United States.

Seeking to supplement the dated Natural Gas Act of 1938, in which the federal government for the first time sought to regulate the rates charged by interstate natural gas transmission companies in order to address monopolistic practices of transmission companies, Congress looked at a host of new measures, including pipeline rates, regulatory approval policies, and the treatment of landowners along routes.

Several Democrats on the House Energy and Commerce Committee spoke favorably of the idea of giving federal regulators authority to order retroactive refunds when rates charged for use of a gas pipeline are no longer judged to be reasonable. The hearing also included the question of why the Federal Energy Regulatory Commission (FERC) should be authorized to order retroactive refunds for electric transmission overcharges but not for interstate gas pipeline overcharges.

The hearing learned about 60-70% of pipeline rates are negotiated rather than having “stated” rates imposed on customers. Nevertheless, it was suggested that retroactive refunds would be appropriate for cases where FERC decides a stated rate is no longer reasonable, testified Cheryl LaFleur, a former FERC chairman. What makes the rate disputes more frustrating to gas buyers, including local gas utilities, is that the buyers so often are captive customers of a pipeline, testified Richard Worsinger, director of the municipal gas utility of Wilson, N.C., who appeared on behalf of the American Public Gas Association. About 95% of public gas utilities are captive to one interstate pipeline, he said.

Frank Pallone, (D-NJ), the committee chairman, wants pipeline companies obligated to obtain all necessary permits at the federal and state levels before proceeding to use eminent domain, and he wants a pipeline company prevented from using eminent domain while FERC is considering the company’s request for a material change in a certificate of public convenience and necessity.

Carbon pricing was also tabled.  The proposed draft would, among many other things, give FERC authority to approve carbon pricing as a means of addressing the costs associated with greenhouse gas emissions. Though this would likely not go very far in the current administration which for the most part is ignoring climate change, it does indicate the congressional state of mind and changes that could come after the 2020 elections. 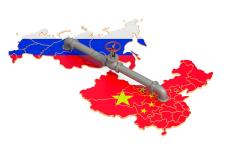 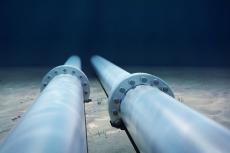 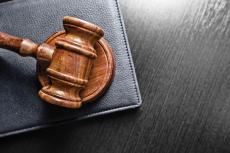 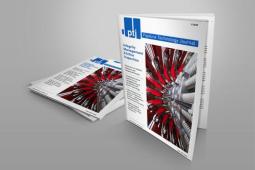