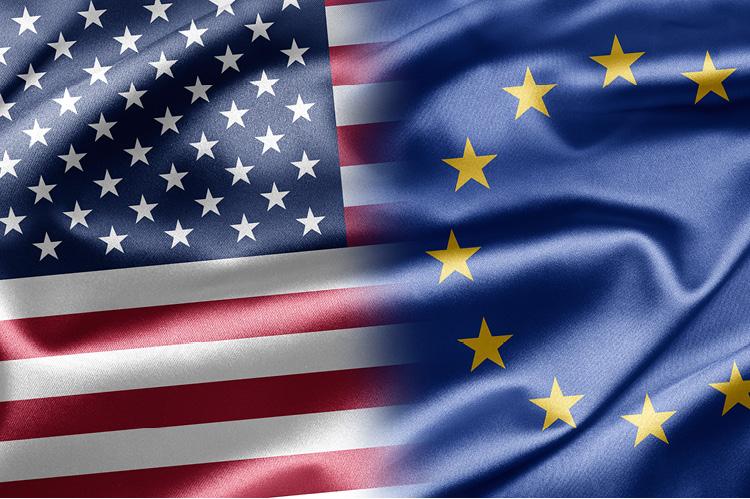 Flags of the USA and the EU (copyright by Shutterstock/ruskpp)

The United States and the European Union have agreed to cut potent and planet-warming methane gas emissions by roughly 30 percent by the end of the decade.

The Americans and Europeans hope to set a positive example for major emitters such as China, Russia, India, Brazil and Saudi Arabia, as well as others including Norway, Qatar, Britain, New Zealand and South Africa before a world summit to address climate change in Glasgow, Scotland, in November, and could have a significant impact on the energy, agriculture and waste industries responsible for the bulk of methane emissions, including methane gas emissions in pipelines.

The greenhouse gas methane, the biggest cause of climate change after carbon dioxide (CO2), is facing more scrutiny as governments seek solutions to limit global warming to 1.5 degrees, a goal of the Paris climate agreement.

"The short atmospheric lifetime of methane means that taking action now can rapidly reduce the rate of global warming," the US - EU draft said.

Methane has a higher heat-trapping potential than CO2, but it breaks down in the atmosphere faster, so "strong, rapid and sustained reductions" in methane emissions in addition to slashing CO2 emissions can have a climate impact quickly, a fact emphasized by a report by the Intergovernmental Panel on Climate Change last month.

Experts say the fossil fuel sector has the biggest potential to cut methane emissions this decade by mending leaky pipelines or gas storage facilities, and many of those fixes can be done at a low cost.

The United States and EU are both due to propose laws this year to restrict methane emissions.

The U.S.-EU pledge would cover key sources of methane emissions, including leaky oil and gas infrastructure, old coal mines, agriculture and waste such as landfills, the draft said.

Countries that join the pledge would commit to taking domestic action to collectively achieve the target methane cut, "focusing on standards to achieve all feasible reductions in the energy and waste sectors" and reducing agricultural emissions through "technology innovation as well as incentives and partnerships with farmers," it said. 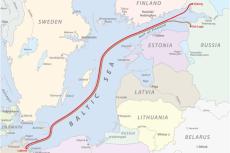 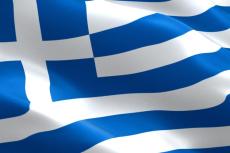 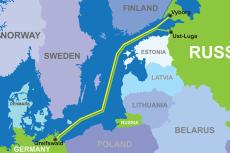 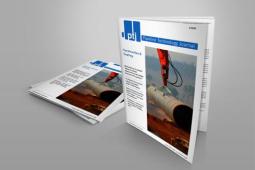