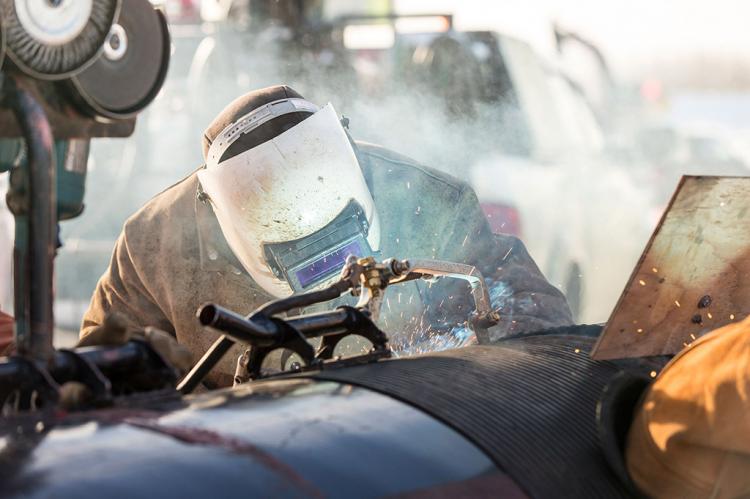 A pipeline welder works on an extension of the NGTL System, in Northern Alberta, Canada (Copyright: TransCanada)

TransCanada has announced that it will proceed with construction of the Coastal GasLink pipeline project after a decision to sanction the LNG Canada natural gas liquefaction facility in Kitimat, British Columbia (B.C.) was announced earlier by the joint venture participants of LNG Canada, a consortium comprised of Shell, PETRONAS, PetroChina, Mitsubishi Corporation and KOGAS (the LNG Canada Participants).

“The announcement signifies an important step forward for Coastal GasLink as well as for the province of B.C. and the country,” said Russ Girling, TransCanada’s president and chief executive officer. “The magnitude of the work undertaken over the past six years has been extensive. It demonstrates the commitment of our teams, our partners, B.C. communities and Indigenous groups to work together toward a single goal of fostering an LNG industry off Canada’s West Coast that will help maximize the value of our important natural gas resources in a sustainable and responsible way.”

Coastal GasLink is a 670-kilometre (420 mile) pipeline designed to transport natural gas from the Montney gas-producing region near Dawson Creek, B.C. to the LNG Canada facility in Kitimat. The pipeline will have an initial capacity of approximately 2.1 billion cubic feet per day (Bcf/day) with the potential for expansion of up to approximately 5 Bcf/day. Construction activities are expected to begin in early 2019 with a planned in-service date in 2023.

The estimated Cdn$6.2 billion project (US$ 4.8 billion / €4.1 billion) underpinned by 25-year transportation service agreements entered into with the LNG Canada Participants and includes pre-development costs to date of approximately $470 million. The majority of the spend on construction will occur in 2020 and 2021. Subject to terms and conditions, differences between the estimated capital cost and final cost of the project will be recovered in future pipeline tolls. As part of the funding plan, TransCanada intends to explore joint venture partners and project financing for Coastal GasLink and has retained RBC Capital Markets as advisors.

The Coastal GasLink project was first proposed in 2012 after TransCanada was selected as LNG Canada’s pipeline partner of choice to design, build, own and operate the pipeline system. Since then, the Coastal GasLink team has achieved key milestones through its extensive environmental and field studies, regulatory approvals, and consultation and engagement programs with local communities and Indigenous groups in the design and planning of the project. The project received its Environmental Assessment Certificate in 2014, after submitting an 7,200-page application to the B.C. Environmental Assessment Office (EAO) and participating in a thorough public comment period culminating in a robust two-year environmental and technical review to obtain the permits. Necessary regulatory permits from the B.C. Oil and Gas Commission (OGC) followed shortly afterward, providing Coastal GasLink with all the necessary regulatory permits to proceed with construction. 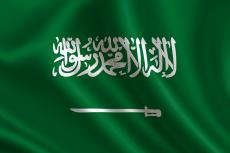 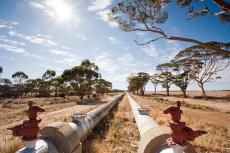 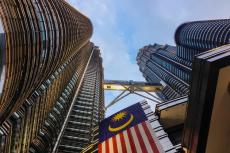 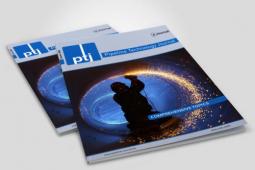