US grants Liderroll another definitive patent for In-Tunnel Pipeline Construction 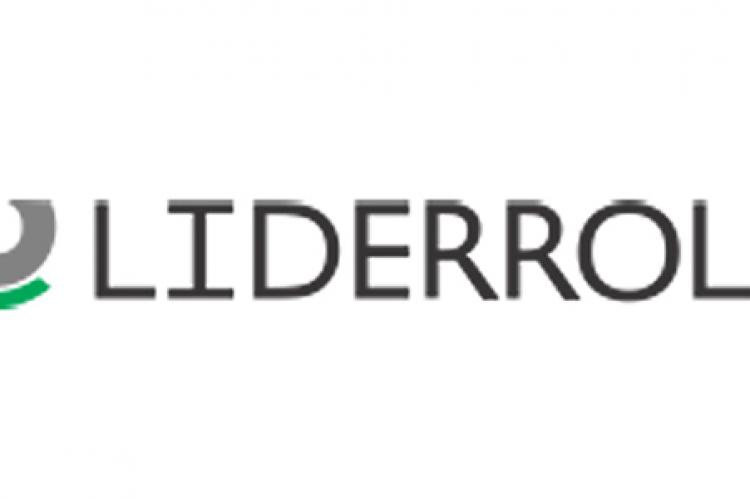 US grants Liderroll another definitive patent for In-Tunnel Pipeline Construction

Liderroll has achieved a major victory in the United States: US authorities have granted the definitive patent in the country for a special invention that will change the parameters of tunnel construction. This patent will give exclusivity to Liderroll to manufacture and install concave supports in tunnels made by tunnel boring machines (TBM). From now on, no other company is allowed to install concave supports that follow the geometry of the circular section of tunnels built with TBM. It was a victory of the company, after a lot of back-and-forth. The United States has recognized that it was a Brazilian invention to have this type of geometry-modulated supports for various pipelines and pipelines. The President of Liderroll, Paulo Fernandes (photo), considered that "It was a struggle and we won with technical and legal demonstrations, in Brazil`s defense, leading the field of pipeline construction in confined environments. This patent recognizes the creativity and ingenuity of Brazil and Liderroll. It has been definitively attested that there is no better technique than ours for this purpose in confined environments. The supports are self-contained structures where the yielding mechanical stresses cancel out within the structure itself, thus converging into a stable compression against the concrete and rocks of the tunnel walls.

According to Paulo Fernandes, the invention is fundamental to cancel out the effects of the induced collapse on the tunnel treads: "To give you an idea, any other support, whether cross-arm braces or tripods with lateral restrictions, which always produce a resulting compression in its base, or torque vectors and traction at the top, which increase the risk of failure and destabilization of the closure are highly undesirable in tunnels. Our unit is powerful and very important for builders of not only pipelines but, subways systems and infrastructure. We are talking about a new patent by Liderroll at the service of global engineering".

The patent, numbered 9,964,235, was sent directly to the company's Houston, Texas office and will remain in effect until May 14, 2030, subject to the payment of maintenance fees. This date is calculated as a term of 20 years from the earliest non-provisional U.S. filing date, plus an adjustment period, if any, and applying Terminal Disclaimers, if any, indicated on the face of the patent.

Liderroll also had previously been granted another international patent recognized by the United States, for its driving rollers. The only technology in the world that deploys pipelines automatically into the interior of tunnels. The company is currently participating in several projects to build oil and gas pipelines in the United States, Canada, Jordan, Israel, Turkmenistan, China, Russia, Afghanistan and India. In all these countries, high-complexity projects are being developed, with will have to cut through huge mountain ranges. Without the Brazilian technology, pipelines construction projects would be increased exponentially in order to bypass these mountains, including the Himalayas, or would have to be assembled by climbing frozen boulders or forcing devastation of native forests.

Paulo Fernandes sees these possibilities with positive expectation and received the information with great joy: "The use of our technology is in strategic projects worldwide. The recognition of our patent by the United States gives us even greater visibility. We have already proven it a few times, in projects done here in Brazil, when we deployed the Gasduc, and mainly the Gastau pipelines inside a tunnel of only five meters in diameter, in which we installed three pipelines. A truly challenging and victorious project". 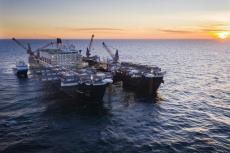 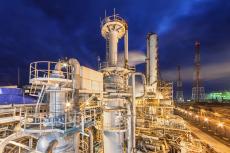 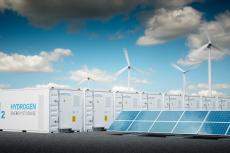 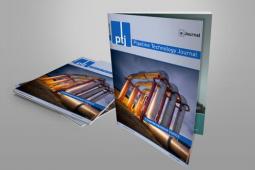