[Opinion] Nord Stream 2: Time To Circle The Wagons on Unbundling 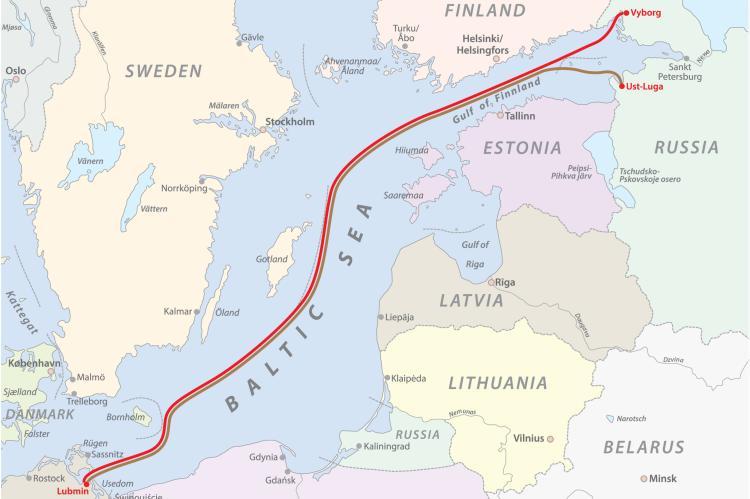 “Higher gas prices in Europe are a consequence of a deficit of energy and not vice versa and that’s why we should not deal in blame shifting, this is what our partners are trying to do." Vladimir Putin, Russian Energy Week, 13 - 15 October 2021.

The price of natural gas in Europe has soared six fold since the beginning of 2021. As the commodity is the most common way to heat homes and a leading fuel source, the rising cost of energy ripples through the European economies and everyone on the continent is affected in some way, usually in the pocketbook.

A glance at natural gas production sites helps to put the mounting costs into perspective: While the United Kingdom has been a major producer of natural gas for decades, its indigenous supply is in significant decline. In the Netherlands the giant Groningen field will cease production in 2022 and production from numerous offshore gas fields in the North Sea has "fallen off a cliff," according to Henk Kombrink, editor-in-chief for the Netherlands Journal of Geosciences. And further northward toward Norway, in view of a paucity of new upstream discoveries, oil and gas production could decline rapidly after 2030,” says Torgeir Stordal, director of exploration at the NPD.

This helps to explain Europe's readiness to deal with Russia. In fact, over the past 30 years four transboundary large diameter pipelines have been built to transport Russian gas to Europe: Yamal, Turk Stream, Nord Stream 1 and Nord Stream 2, raising the portion of Russian gas in the European mix to approximately 35% and making Russia the largest single supplier of natural gas to the continent.

This week, with Russia reversing the flow of natural gas in the Yamal pipeline away from Europe and toward Asia suspicions grew that, despite repeated denials, Russia was attempting to further cut back on the supply of natural gas, causing the price to rocket to ever new heights: last reading was $5.63 per MMBtu.   Still, Russia says it is fulfilling all existing contracts with the Europeans, which has been corroborated by Russia's clients.

Russia has also said that Nord Stream 2, which is set to double Moscow's annual gas export capacity in the Baltic, could provide relief to the European gas market. Coupled with Nord Stream 1, these pipelines would double annual export capacity to 110 billion cubic meters. All very tempting to European policymakers who could quickly end Europe's energy crunch and punishingly high natural gas costs.

Nord Stream 2 can and should only proceed when European unbundling rules, which require the owners of the pipelines to be different from the suppliers of the gas that flows in them, are faithfully adhered to. This would require Russia to open Nord Stream 2 to fair competition, something Moscow has shown scant desire to do. The EU must stay the course, hold firm to its regulatory principles, for any deviation would set a dangerous precedent and vitiate the overall European - Russian relationship.

When the pipeline and gas supplier are both Russian, how will it help? 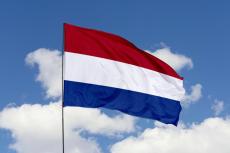 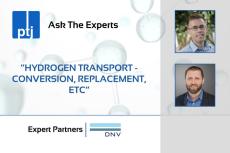 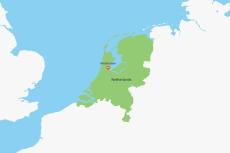 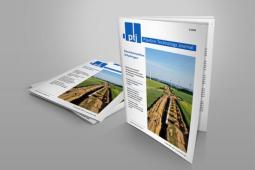